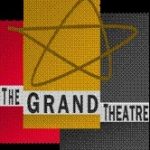 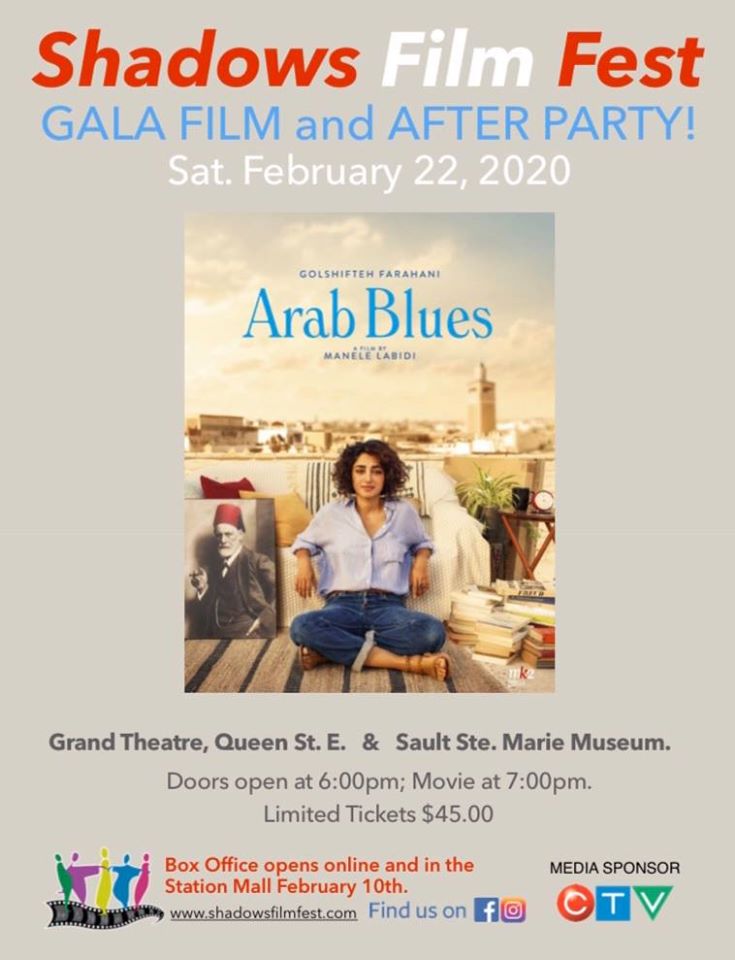 Selma, a psychoanalyst, deals with a cast of colourful new patients after returning home to Tunisia to open a practice. However, as she finds her bearings, she discovers she’s missing a license to continue her practice. In this sophisticated comedy, Manele Labidi opens a fascinating window into modern Tunisia at a crossroads, with a story of contrasts, contradictions and culture clashes, full of vitality and humour.

“A sparkling, hilarious and original comedy, which sheds an absolutely new light on a country still struggling with cultural change. An incredibly alive, fun, intelligent and hopeful film, which never bores. Manele Labidi can be absolutely proud of her work.” Cinematographe 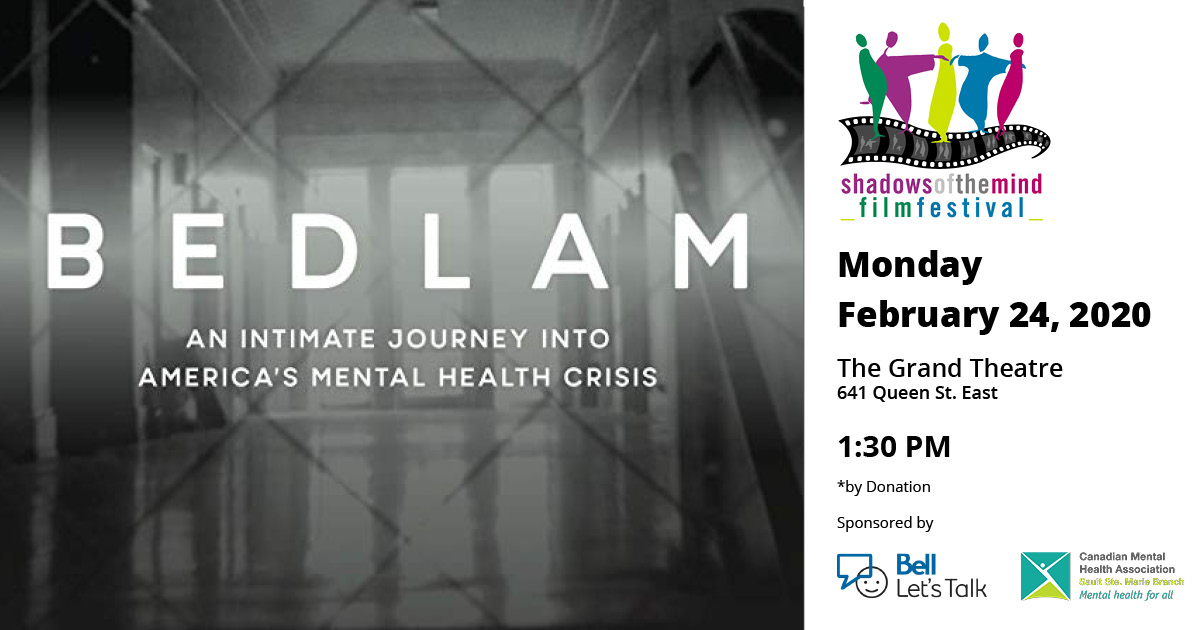 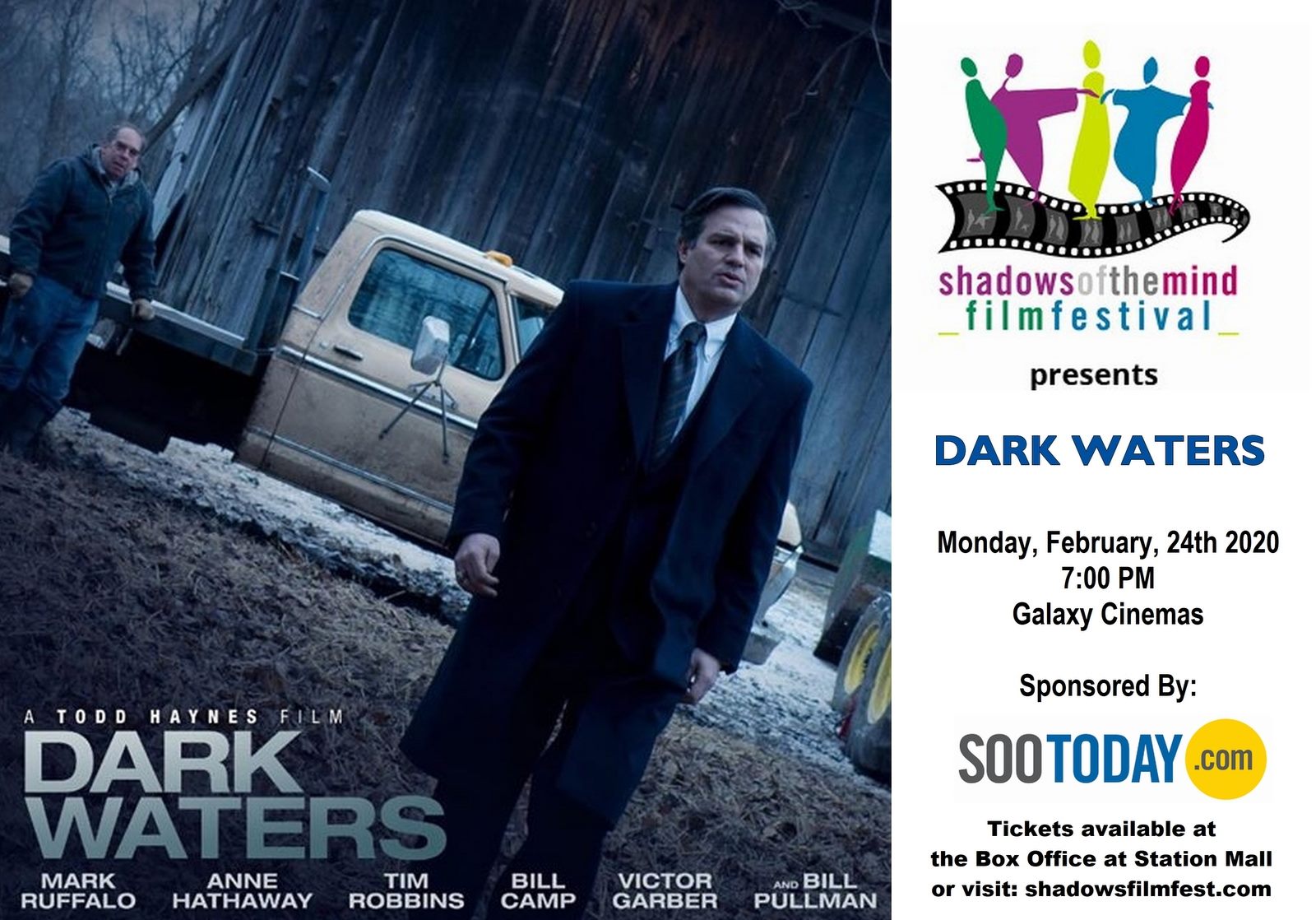 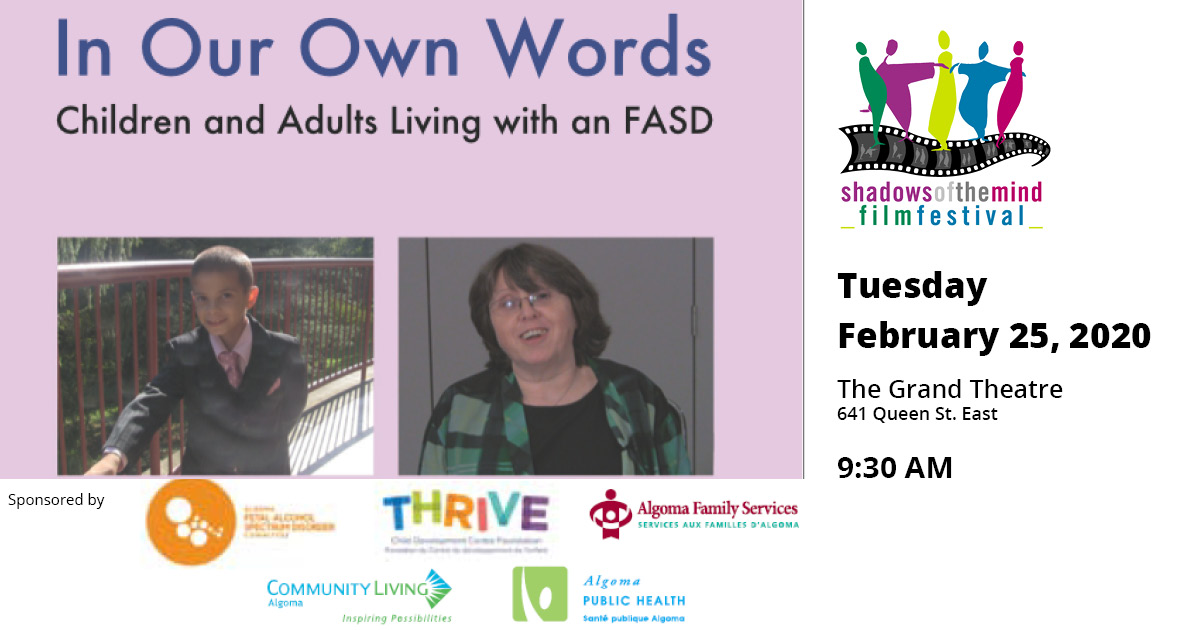 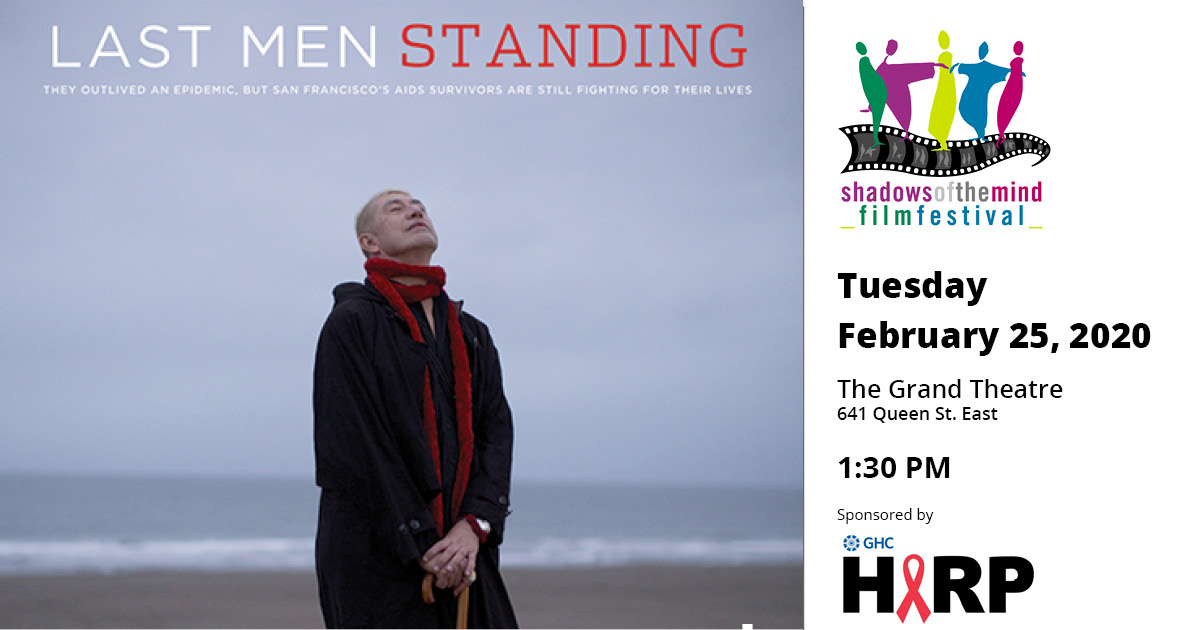 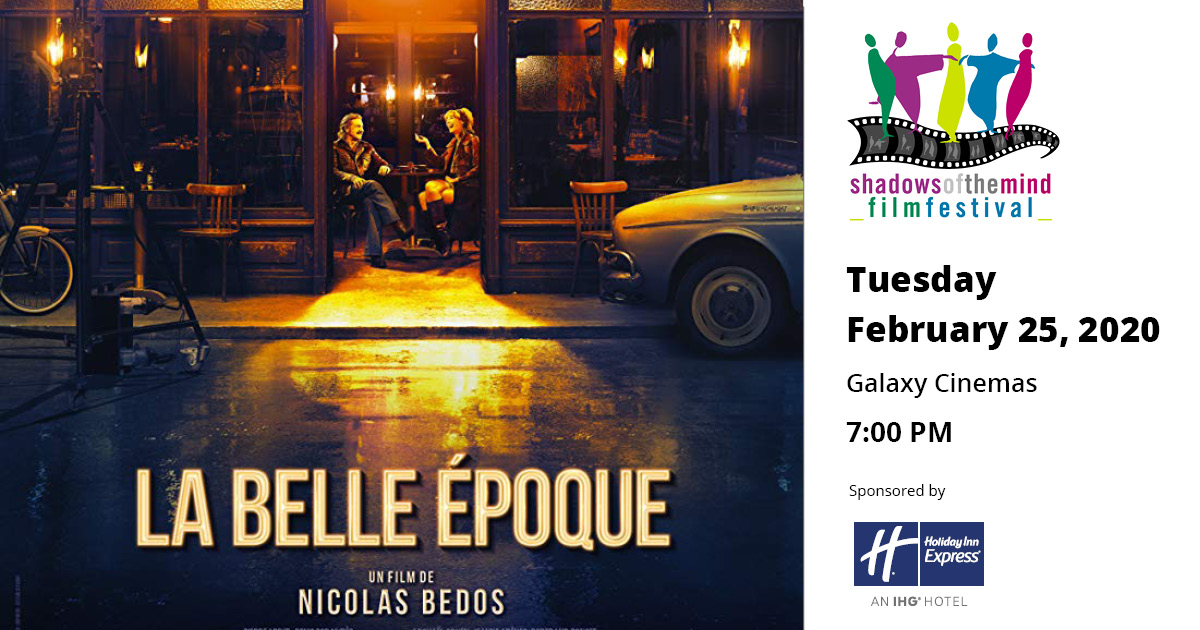 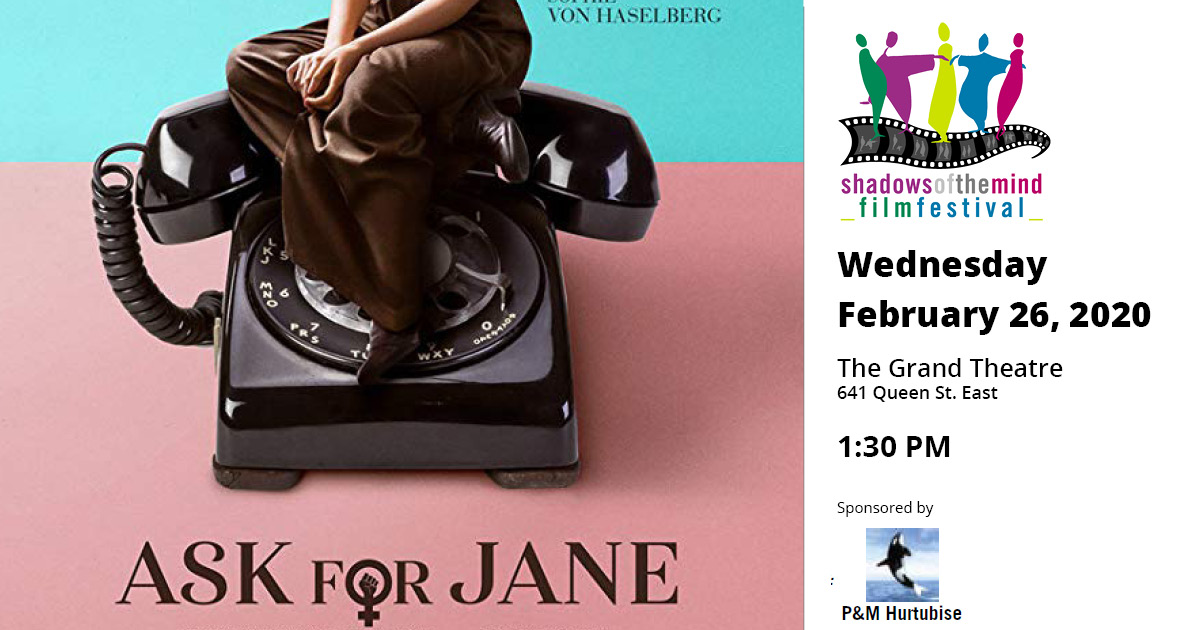 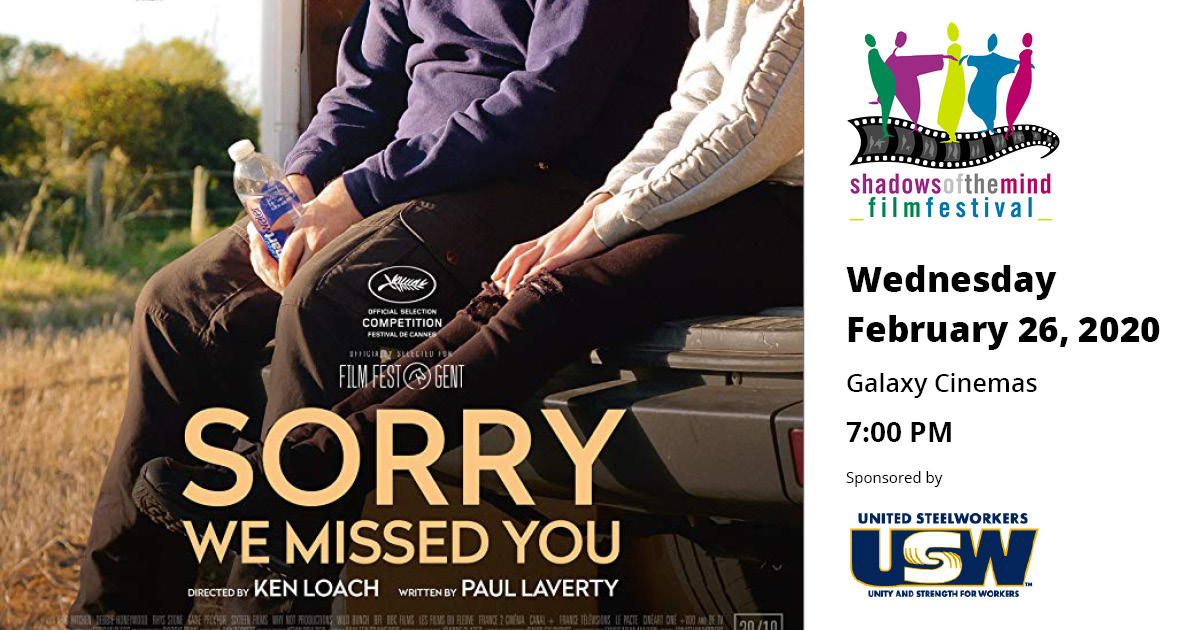 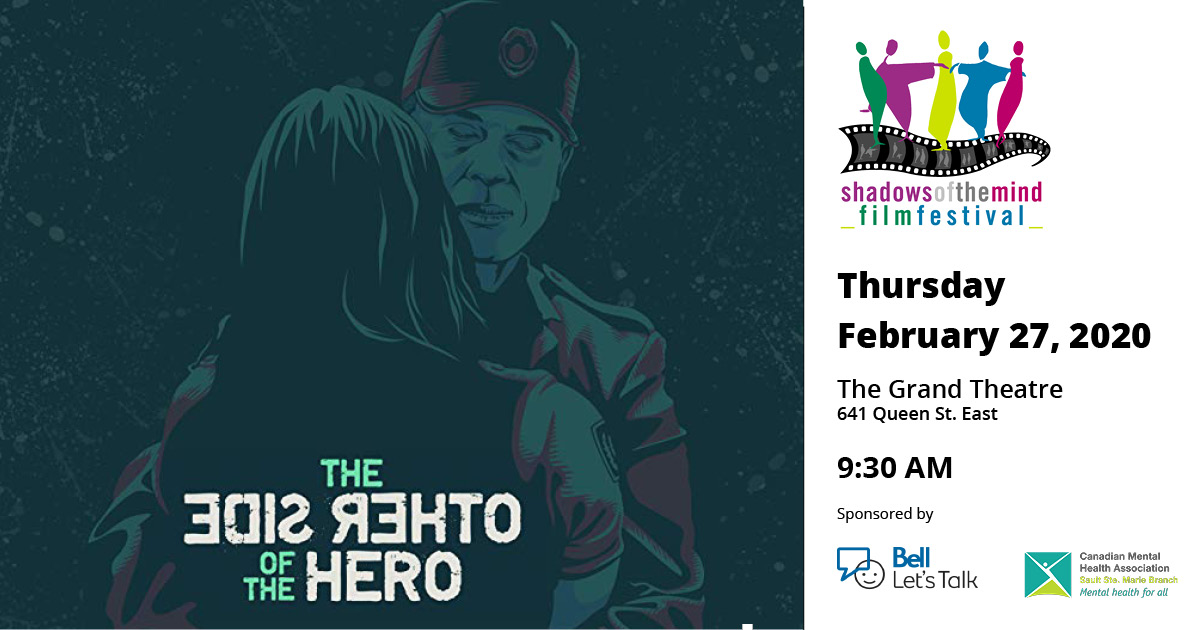 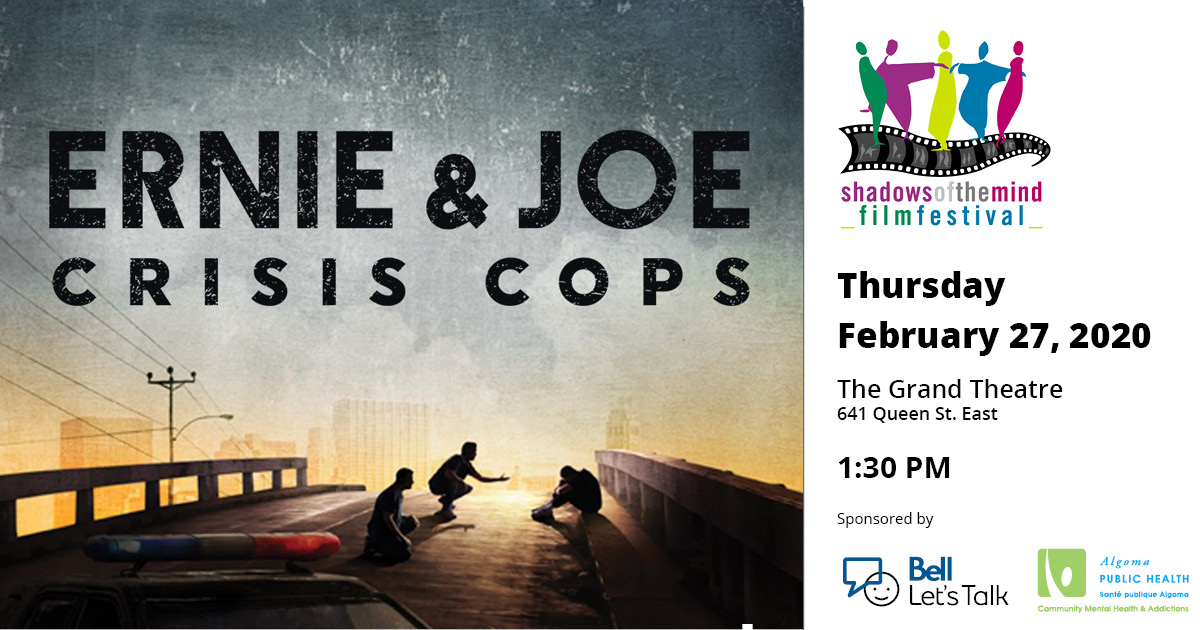 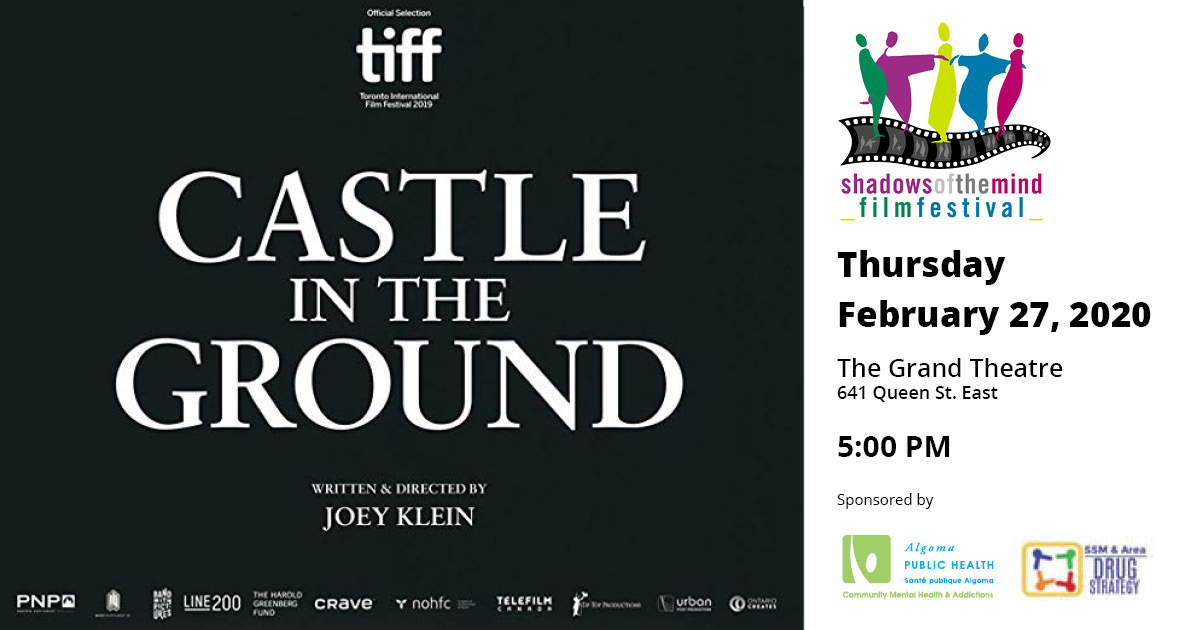 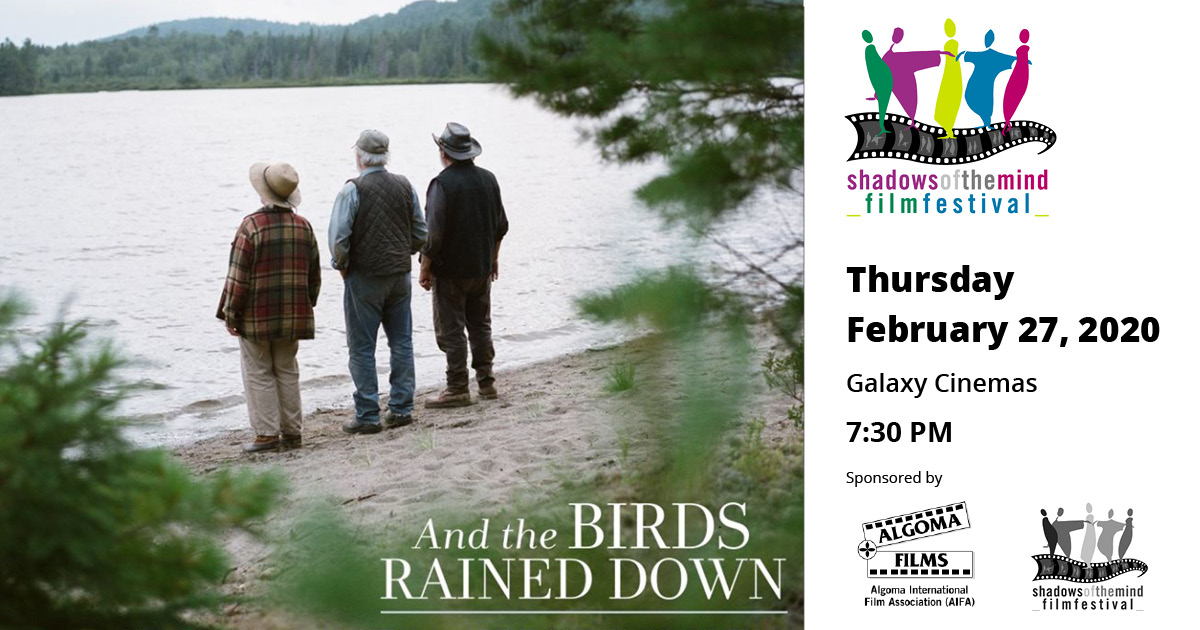 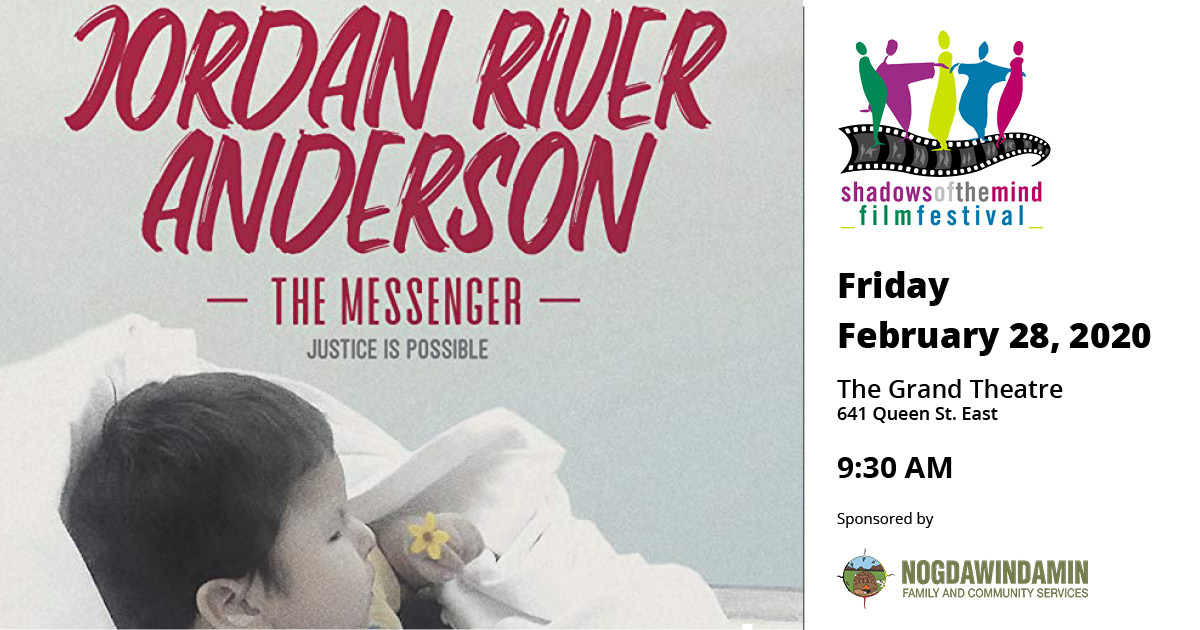 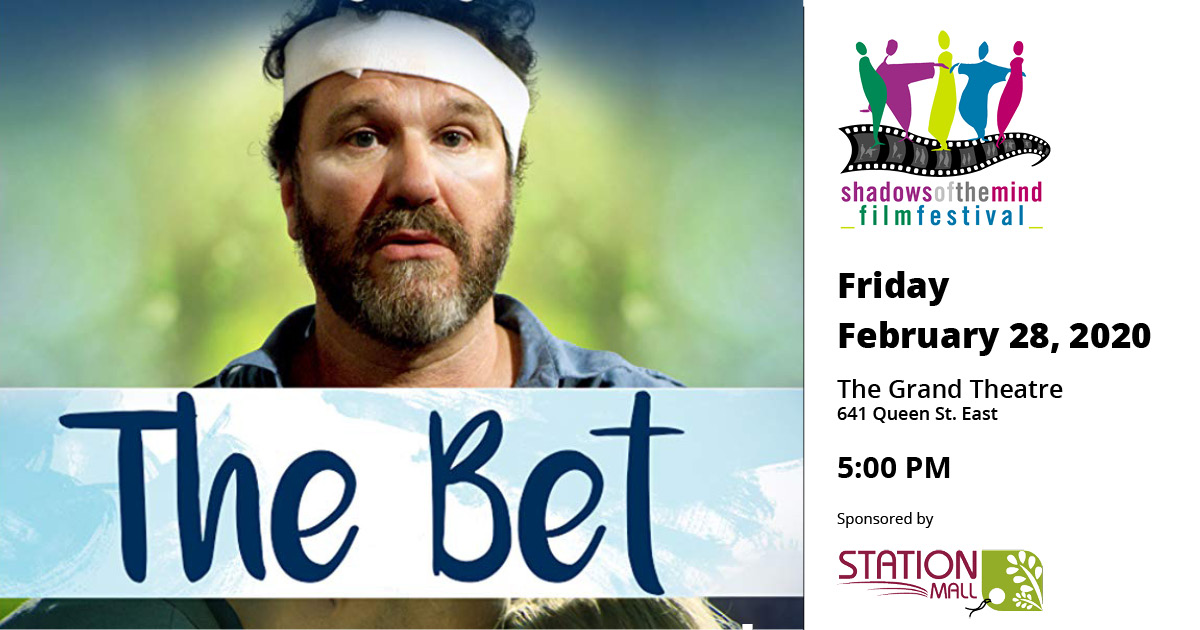 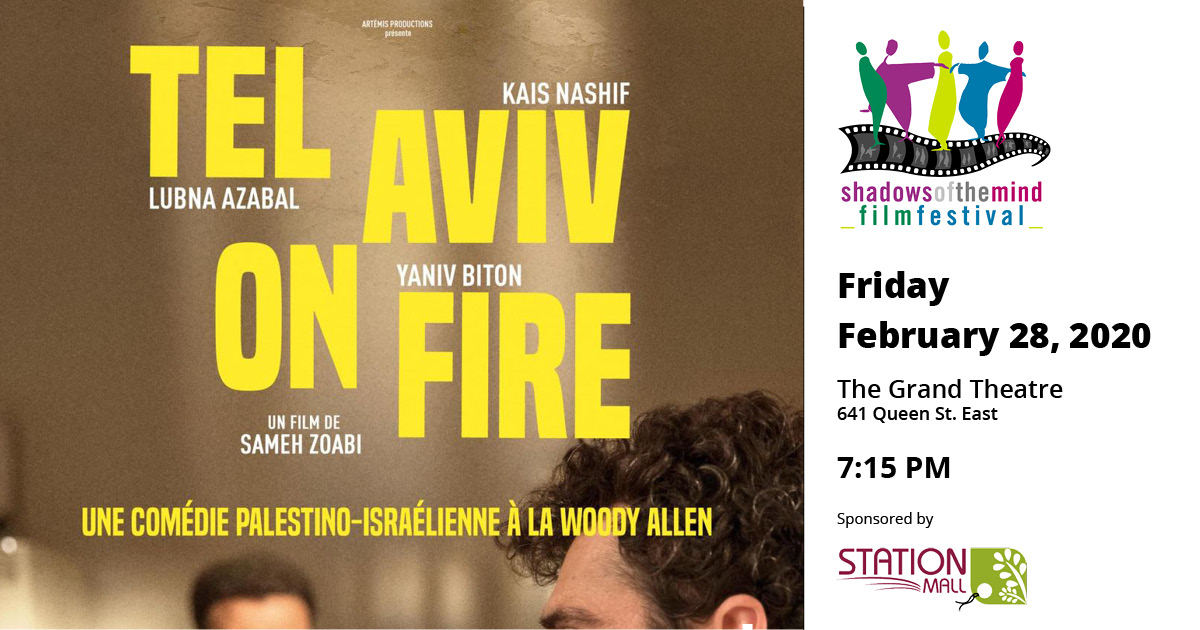 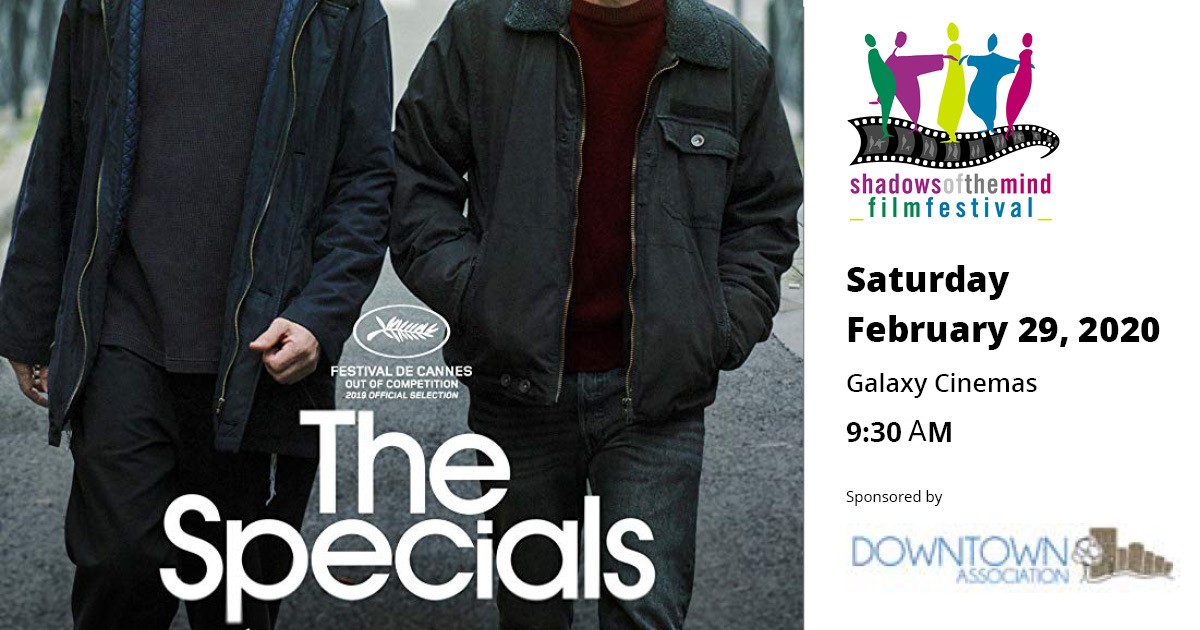 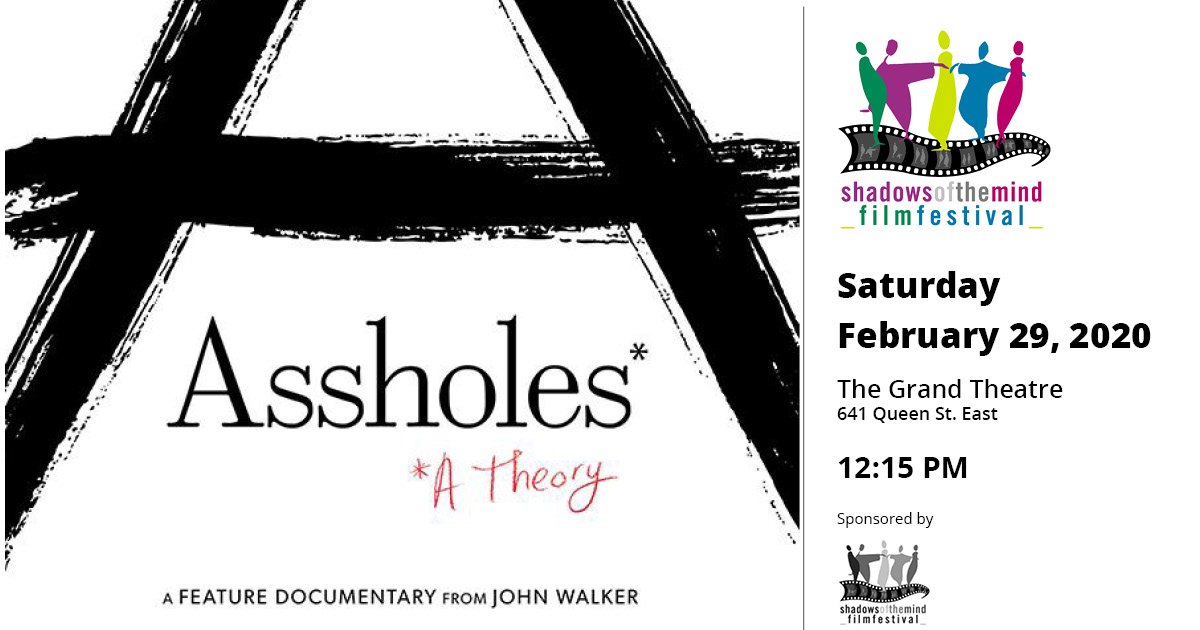 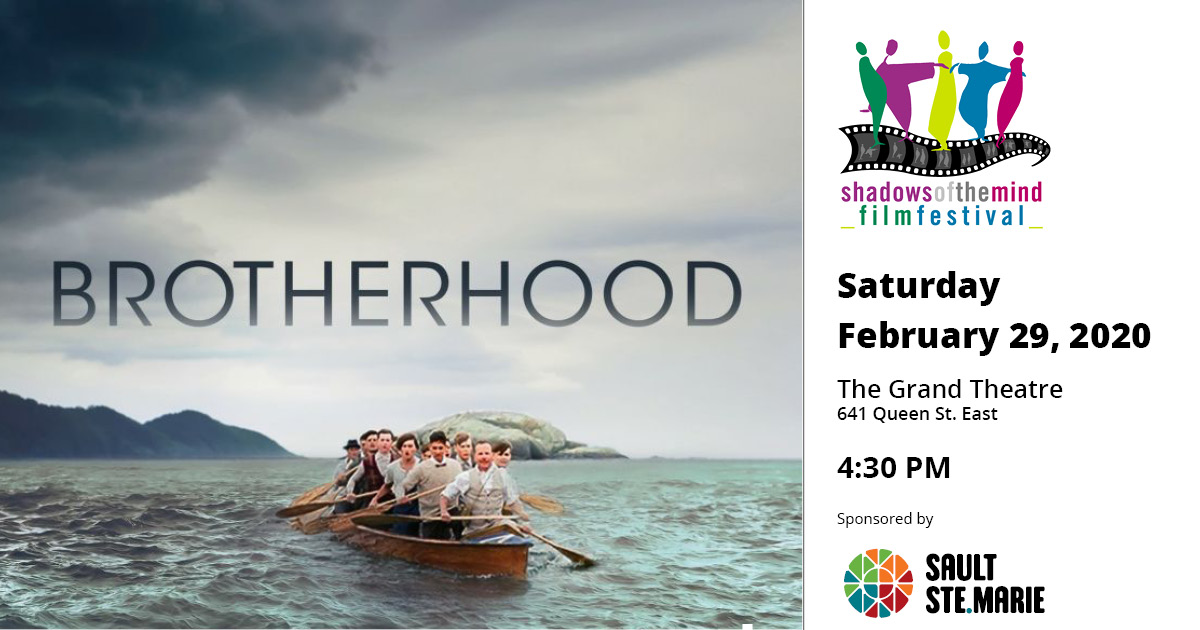 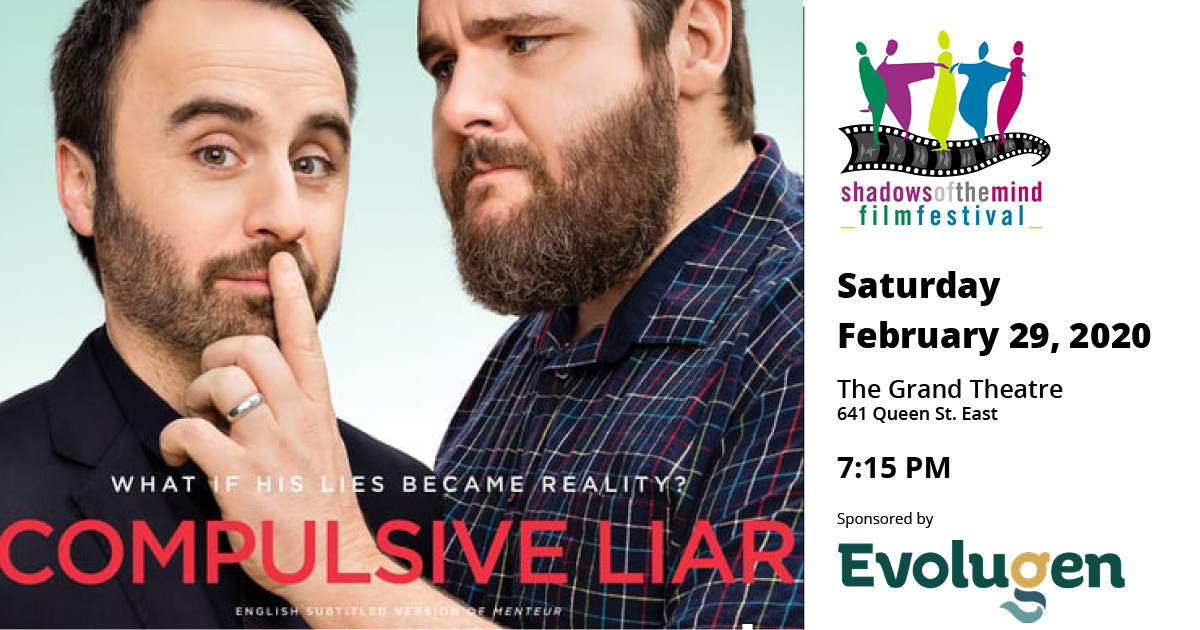 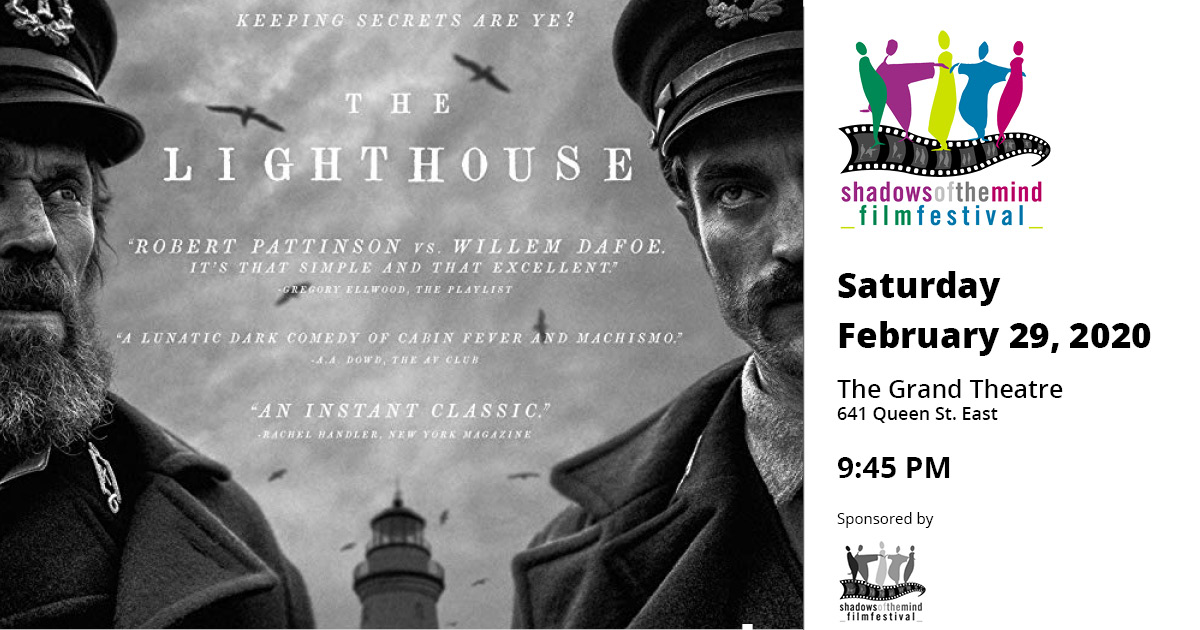 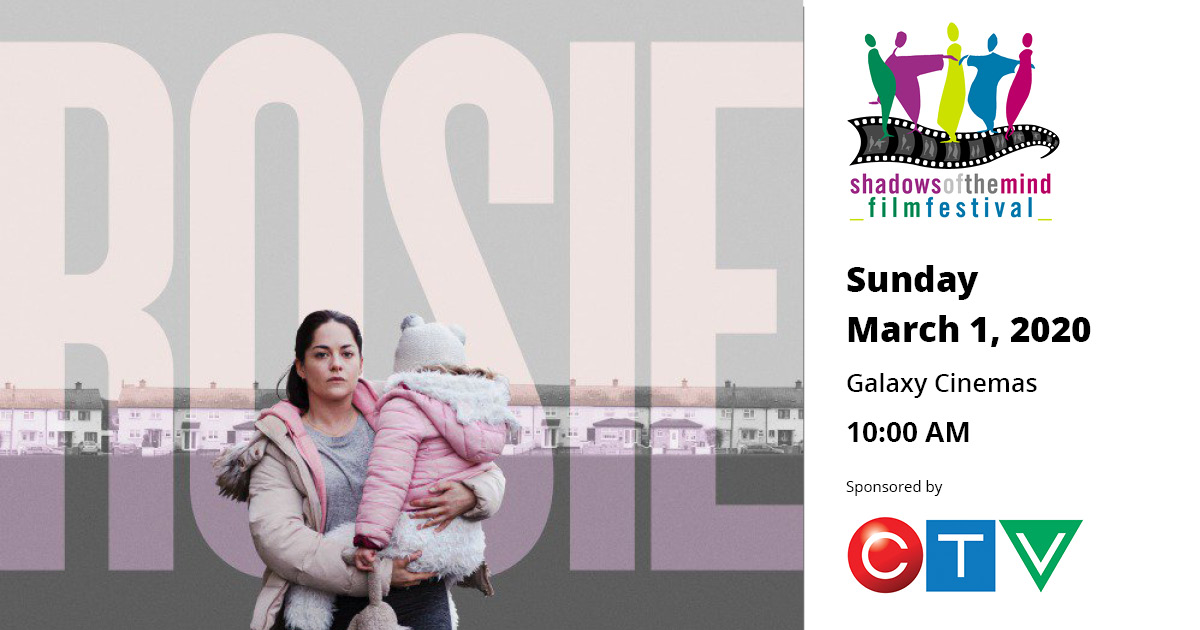 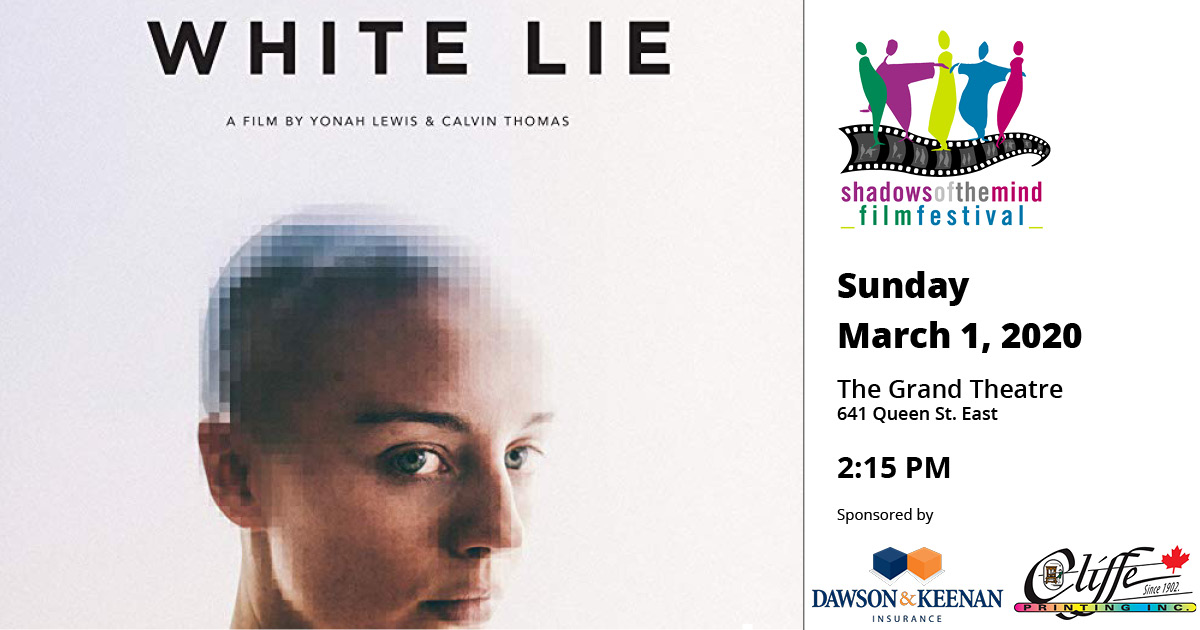 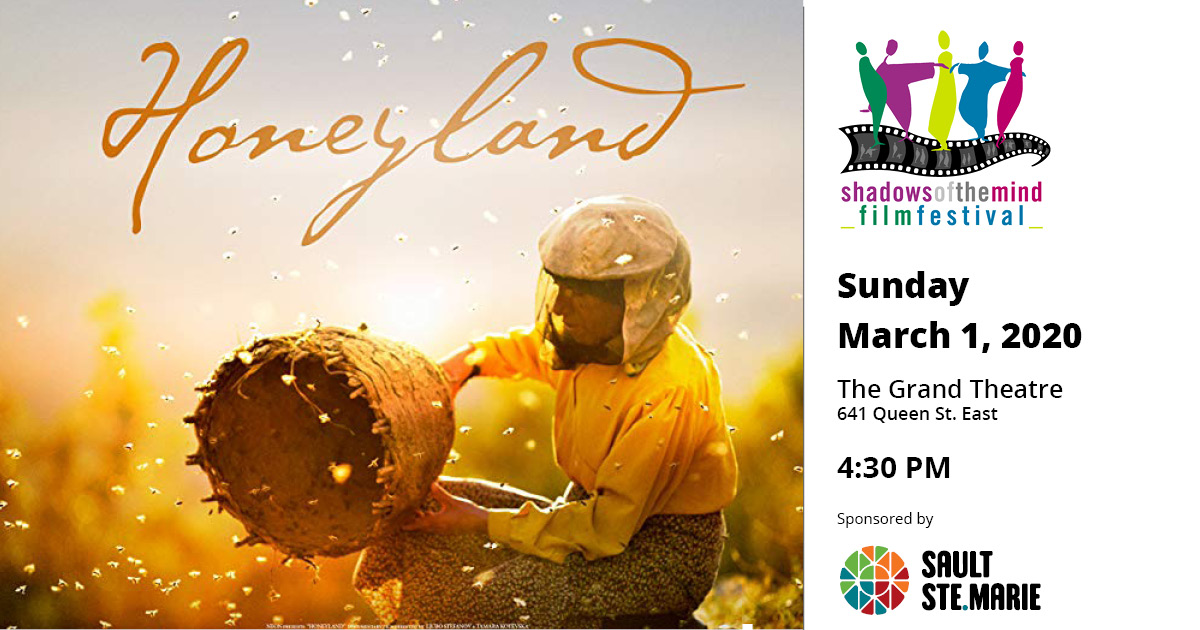 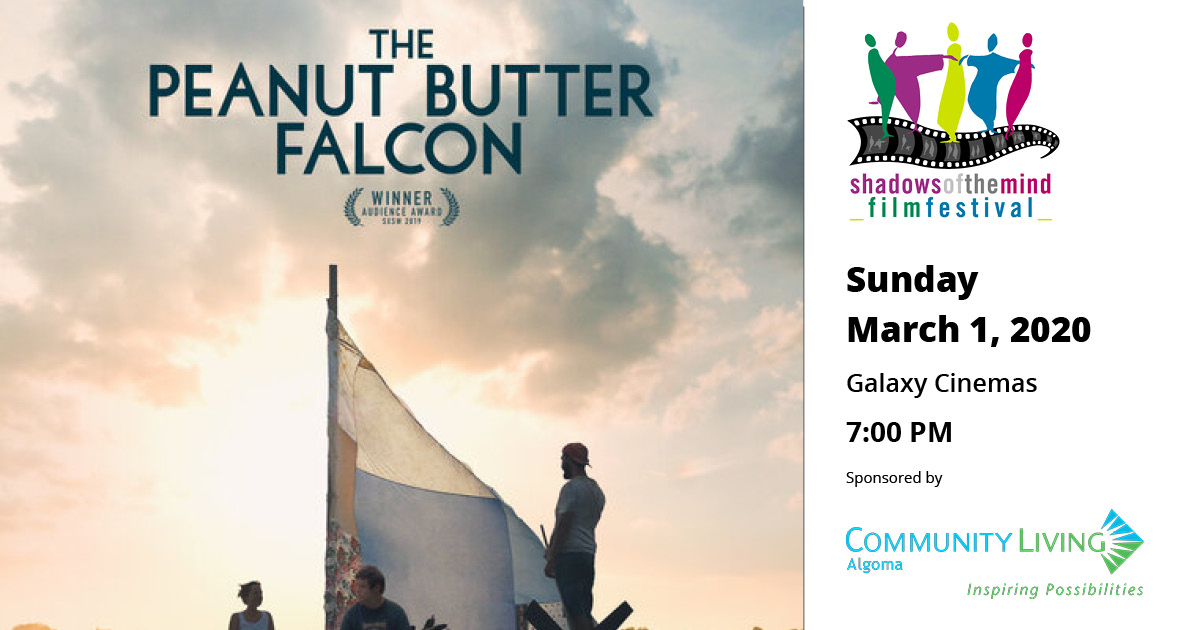