A look back at where we have been

The 19th annual Shadows of the Mind Film Festival wraps up this weekend with a number of highly anticipated screenings, including two with Sault connections.

In 2016, local zombie fans were all abuzz as news spread that actress Laurie Holden – AKA Andrea Harrison from The Walking Dead – was in town for a film shoot. That film, Pyewacket, is set to screen at 9:45 p.m. Saturday night at the Grand Theatre. Billed as a a psychological horror, Pyewacket premiered at the Toronto International Film Festival to great reviews and is director Adam MacDonald’s second feature-length film.

“…one of Pyewacket’s triumphs is the way it keeps its horrors grounded in reality, and its character in the forefront, proving you can be both smart and pretty scary; a good lesson for the genre.” – Chris Knight, National Post

The 2018 drama Prodigals is scheduled for a showing on Saturday afternoon at 4:30 p.m. at the Grand Theatre, and was co-written by former Saultite Sean Minogue. The film is set in Sault Ste. Marie.

Prodigals synopsis: Wesley, a law school flame out, returns to his hometown of Sault Ste. Marie for the first time since leaving five years earlier, at the request of his childhood friend Nina whose younger brother is on trial for murder. Having come back under the guise that he’s become a big city lawyer, Wesley falls deeper and deeper into the trial without making it known that he isn’t the beacon of success that everyone thinks he is.

Other films showing this weekend during this year’s Shadows of the Mind Film Festival include Meditation Park, Lady Bird, Bombshell: The Hedy Lamarr Story, and Lucky. 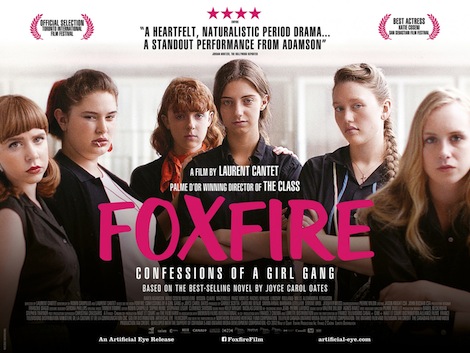 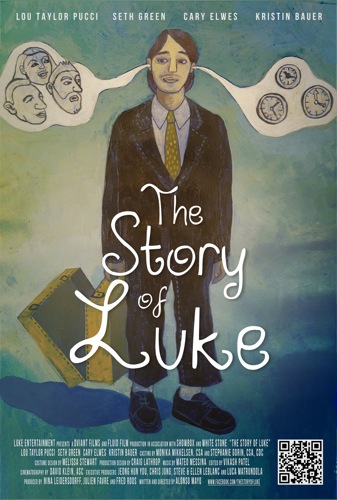 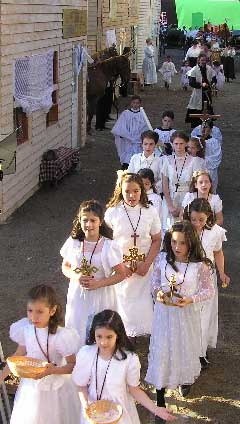